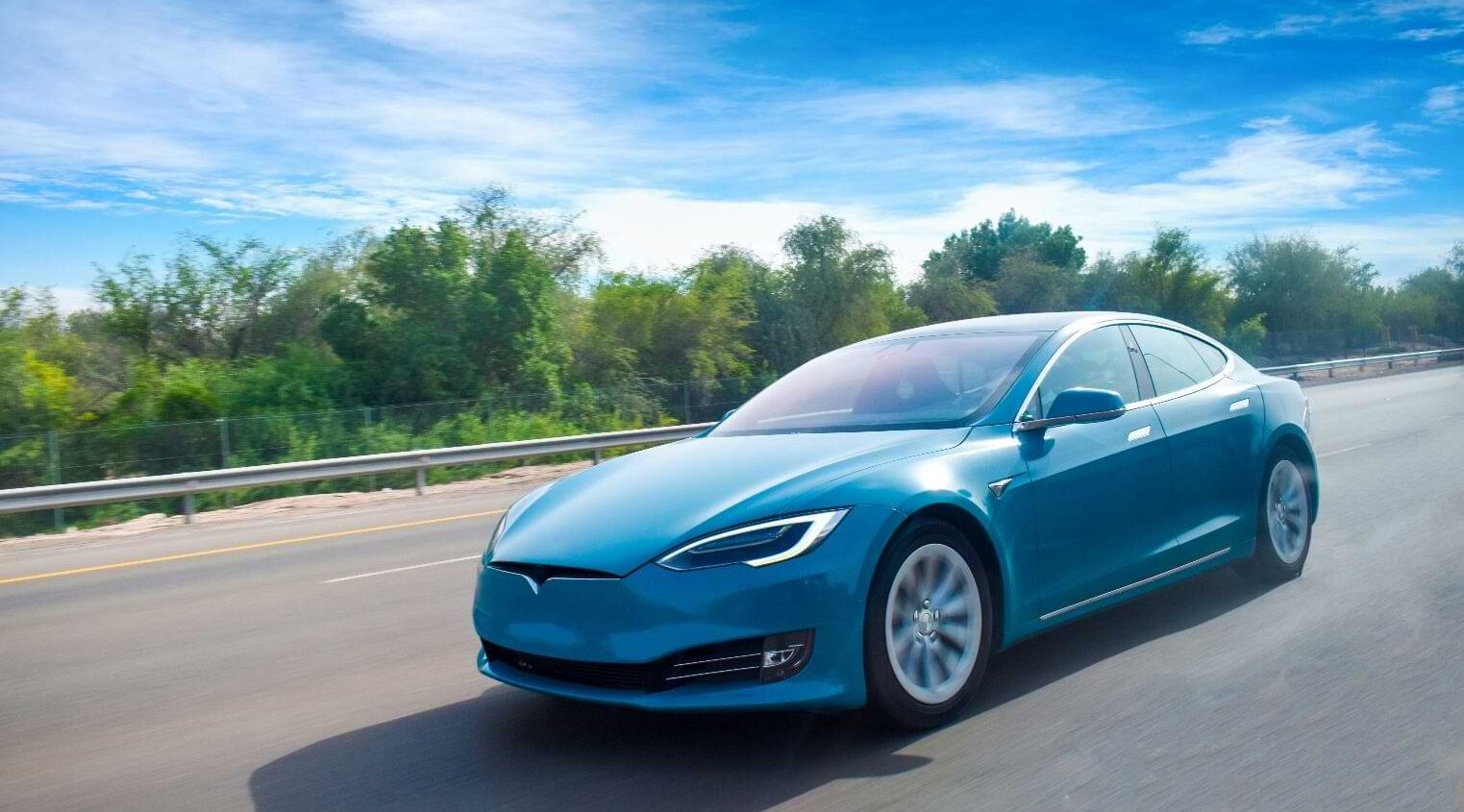 Will Tesla’s HVAC Technology Really Live Up To The Hype?

Elon Musk recently announced that Tesla is working on a HEPA filter for HVAC systems that will provide even better air quality for homes.

The system will likely be similar to the one currently installed across Tesla’s higher-end vehicles and would be Tesla’s first footprint in the household market.

So, what does this mean for the current players in the HVAC tech market? As of 2022, Tesla has a market share of about 7% to 8% of global light vehicle sales, and that’s considered the lion’s share. Fully-electric vehicles like Tesla only had a 5.6% market share in the second half of 2022. That means that despite its popularity among light vehicle drivers, only a fraction of American drivers has seen the inside of a Tesla.

Tesla, in fact, benefits from this scarcity. Many customers are actually drawn to Tesla’s technology because of it. The technology is undoubtedly innovative. Some would say “groundbreaking” or “disruptive,” which means that many wealthier homeowners may be willing to pay extra for HVAC businesses that can sell Tesla’s product to them and install it on their property. Then again, not all North American homeowners have the same needs as Tesla drivers, and they probably don’t have the $$$ to pay for whatever the system is going to cost.

So what is this HEPA filter technology that Tesla is aiming to disrupt the industry with? How is it going to affect other market players? Should you expect your customers to start demanding it? Here are some answers to the questions that are on all our minds.

What is the HEPA filter that Tesla’s talking about?

A HEPA filter is a High-Efficiency Particulate Air filter. It’s designed to remove 99.97% of airborne particles that are 0.3 microns in diameter or larger from the air that passes through it. That means it can trap things like pollen, dander, dust mites, and mold spores – all of which can cause allergies or other respiratory problems.

In other words, Tesla’s HVAC solution will mostly help clients with allergies, superficially ones caused by airborne particles. Clients with respiratory illnesses such as asthma could also use it to breathe easier, especially in areas with high pollution.

How is Tesla’s solution any different than other companies?

Tesla’s HVAC system will reportedly be able to automatically adjust the airflow and temperature in order to provide occupants with the best possible air quality. The system will also have sensors that can detect when someone has entered the house so that it can start working automatically. Other HVAC systems on the market might not have these automatic features.

Tesla’s HVAC system is also said to be very quiet, so you won’t even notice it’s running. This is important because some HVAC systems (as HVAC pros are well aware) can be pretty noisy, which can be distracting and annoying – especially when you are trying to put the kids to sleep or have dogs barking non-stop because they’re scared or irritated by the sound the system makes.

Tesla’s HVAC system will likely be a game-changer for those who suffer from allergies or other respiratory problems. If it lives up to its promises, it could make a big difference in people’s lives. It will be no surprise if the first places to install it are children’s hospitals, medical centers, and retirement homes – anywhere where sensitive individuals need to live with as few risks as possible.

How much will it cost?

We still don’t know how much Tesla’s HVAC system will cost, but it will likely be a premium product. Starting at a market sale price ranging between $43,990 – $129,990 for a new vehicle (before taxes), Tesla’s cars aren’t considered the cheapest ones on the market. Even its more affordable model, the Tesla 3, has seen some large price hikes in 2022. That’s why it’s pretty likely that the home HVAC system will be one of the most expensive options in its category.

Then again, if you provide services in a wealthy area, where residents already own Tesla vehicles and other pricy products, the price may not be such a big issue. Sufficient demand from your clients should cover the cost of acquiring these systems for your business. You should probably survey your customers ahead of time just to make sure  – either by asking around or using a free tool like SurveyMonkey.

When will it be available?

Musk didn’t give a specific timeline for when Tesla’s HVAC system will be available, but he said it’s on the company’s “future product list.” This suggests that it could be a few years before we see it in production.

Truth be told, if we look at Musk’s history, it probably will take some time. Remember Neuralink? Despite being founded in 2016, the company has yet to show a viable product, and its development has never been tested on humans.

But, like many other tech companies, Tesla is known to move fast and can still catch you by surprise. Keep an eye on their social media to be the first to know when the product is about to launch. You can also set up a Google Alert (for any news updates mentioning Tesla or Elon Musk) to make sure you don’t miss a single update.

Bottom line: HVAC is on the verge of something big

Tesla’s HVAC system sounds like a promising solution for those who suffer from allergies or other respiratory problems. We’ll have to wait and see how much it will cost and when it will be available, but it will definitely be exciting.

Are you ready for the changes to come? You can get a headstart today by starting to use the Workiz business management software. Fully customizable for the HVAC industry, Workiz has everything you need to run your business efficiently – from advanced scheduling and dispatching capabilities to location and performance tracking.

When Tesla’s HVAC system becomes available on the market, you can sell it to your clients with Workiz. Use the Online Booking feature to sell the system as a non-service item and show up at the job site after it’s already paid for. That’s a win-win for you and your clients. They’ll get the most up-to-date technology the HVAC industry has to offer while you get to enjoy the peace of mind knowing your money is already in the bank.

So what are you waiting for? Get started today with a 7-day free trial, or use it free forever if you have a team of up to 2 people. For larger teams, we have affordable plans that will help you scale and grow faster, covering your investment in no time. Book a free, 15-minute demo to learn more. How to Find an HVAC Business For Sale 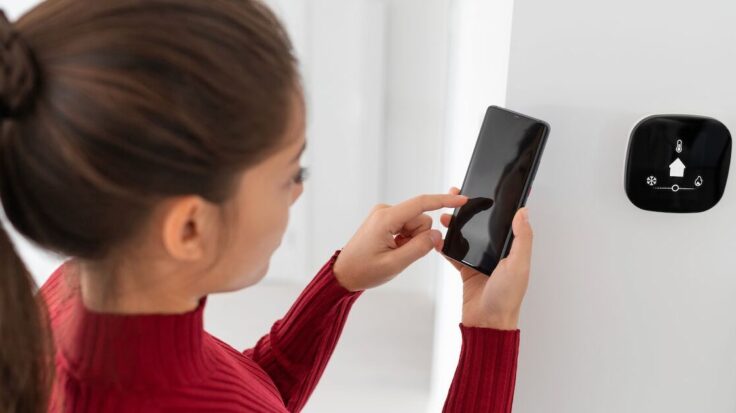 15 Promising HVAC Startups to Watch Out For