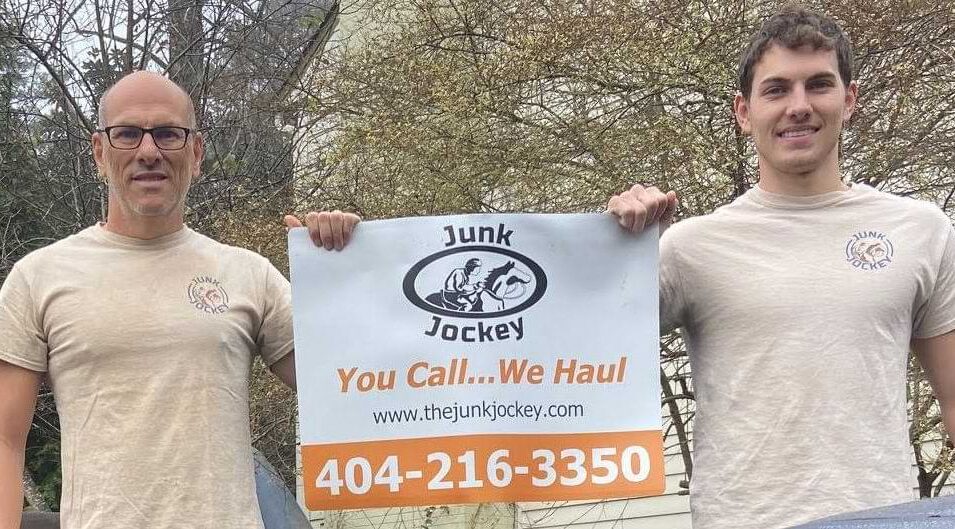 What were you doing at age 15?

Going to the movies with friends? Going to school? Maybe trying to get a date to the homecoming dance? Campbell Holmes was doing all those things, too, but he was also starting what would become an established and successful business, raking in hundreds of thousands of dollars.

Making $15 an hour was a lot for young Holmes, and he was thrilled when working for other people turned into neighbors asking him to remove their junk. Having no idea what the appropriate fee was for such a service, Holmes began to charge a mere $20 to lug away a couch. That’s where Dad came in. Unable to drive yet, Holmes would rely on his father, Chris, to drive him over to a job. Eventually, Holmes had hauled off enough couches that he managed to purchase a small trailer with his own money. Today, he owns multiple trailers and trucks and manages several crews as he runs his business, The Junk Jockey.

Now, at a mere 20 years old, Holmes runs an incredibly successful junk removal business in Atlanta, Georgia, having expanded to moving services as well. Today, his father has been promoted from driver to partial stakeholder, running the back office, accounting, and payroll. At Workiz, we had the opportunity to speak to this inspiring father-son duo.

“People go to college for years to figure out how to get started in running a business,” the elder Holmes stated, his voice dripping with pride, as he spoke of his son’s journey. “Campbell went to college for a year and realized that he was already doing what he wanted to do. He went from renting a trailer to buying his first truck in cash.”

Things don’t always go smoothly, though, when you’re running a service business. Holmes shared a time when he was called in for a small job, and when he got there, the client told him she was getting divorced, and she wanted the house emptied in its entirety within two hours. After calling in six crew members and ensuring that it was legal, he managed to empty the house and was pulling away just in time to see the husband arriving home, looking livid. When asked about a funny experience he had on the job, Holmes recalled a time when he got not one, not two, but three flat tires on his way to a client.

“We were driving to the dump early morning to dump some stuff, and we got a flat tire. So we pull into the parking lot and I change the tire. Then, when I pulled into the dump, believe it or not, we get another flat. I’d used my spare, so I had to call a service to come fix it. I’d already told my client I was going to be late because of a flat, and now I had to call a second time and tell him it had happened again! He almost didn’t believe me until I sent him a picture. So it’s finally fixed, and I’m finally driving over, and this is where it gets really crazy,” Holmes paused with a disbelieving chuckle, “I get a third flat tire! At that point, my client said we should just reschedule because I was clearly not having a good day. It was a good thing this client had already worked with me before because otherwise there’s no way he would have believed me!”

The company’s website states that Holmes’s “polite demeanor, trained staff, punctuality, and incredible work ethic, has created quite a following of satisfied customers who have been happy to refer him and spread the word.” From the way Holmes talks about his clients, we know that’s true.

“I went to provide a quote to an elderly woman,” he began when asked about the most meaningful experience he’d had. “She told us that a different company had quoted her $900 and I told her that was absurd because, for the small amount of things she needed removed, I’d do it for $200. Her husband had just died, and I could tell she was going through a rough time. We did the job, and I’ll never forget the look on her face when I told her she didn’t owe us anything. She started crying – I’m tearing up now just talking about it!”

Holmes’s company has really taken off, and there’s no stopping him. It was difficult to remember when speaking with him that this poised and accomplished business owner is only 20 years old! We at Workiz are honored to be helping such a wholesome and impressive company run their business, and we were so glad to hear what a huge help the software has been for them.

“Workiz overall is a lifesaver for us,” Chris said. “It has a lot of cool features that help us with customer service like auto-texting after a job is marked done so we can notify customers of where our review sites are. It’s hard to get reviews, and it’s so convenient to be able to send an auto-text with a review link for clients to go to. It also helps with scheduling and assigning techs. It’s easy for techs to go in, create invoices, and collect money. We were using [a different software] before and workiz is way more efficient and robust.”

Campbell agreed with his father, going on to say that,

“Workiz has helped us tremendously. It has so many features for what you pay for. I’ve recommended it to four other business owners who now use it. I’m not someone who normally recommends things to people, but I just had to in this case. And all my friends agree, one of them has only been using it for two weeks and already says it’s the best thing ever. It’s revolutionized our company. We couldn’t do what we do without it.”

Looking for junk removal or moving services in the Atlanta area? Be sure to give Cambell and Chris a call at (404) 216-3350. You can also be in touch via e-mail at thejunkjockey@gmail.com or visit them on Facebook. Based on their many positive reviews, you will not be disappointed!

Do you have a story worth sharing? Send an email to serviceprohero@www.workiz.com with your information, and we’ll be in touch! 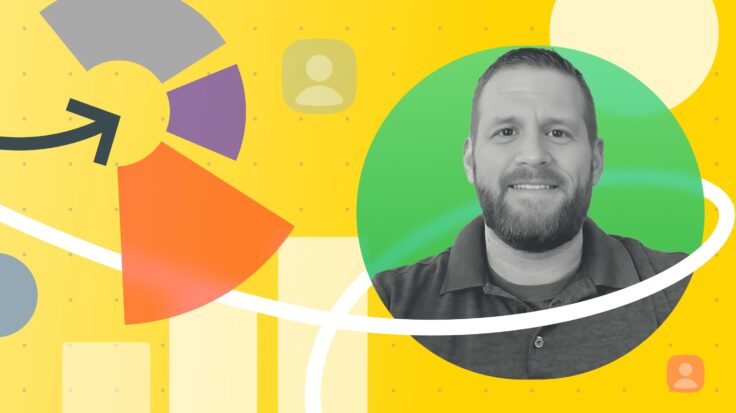