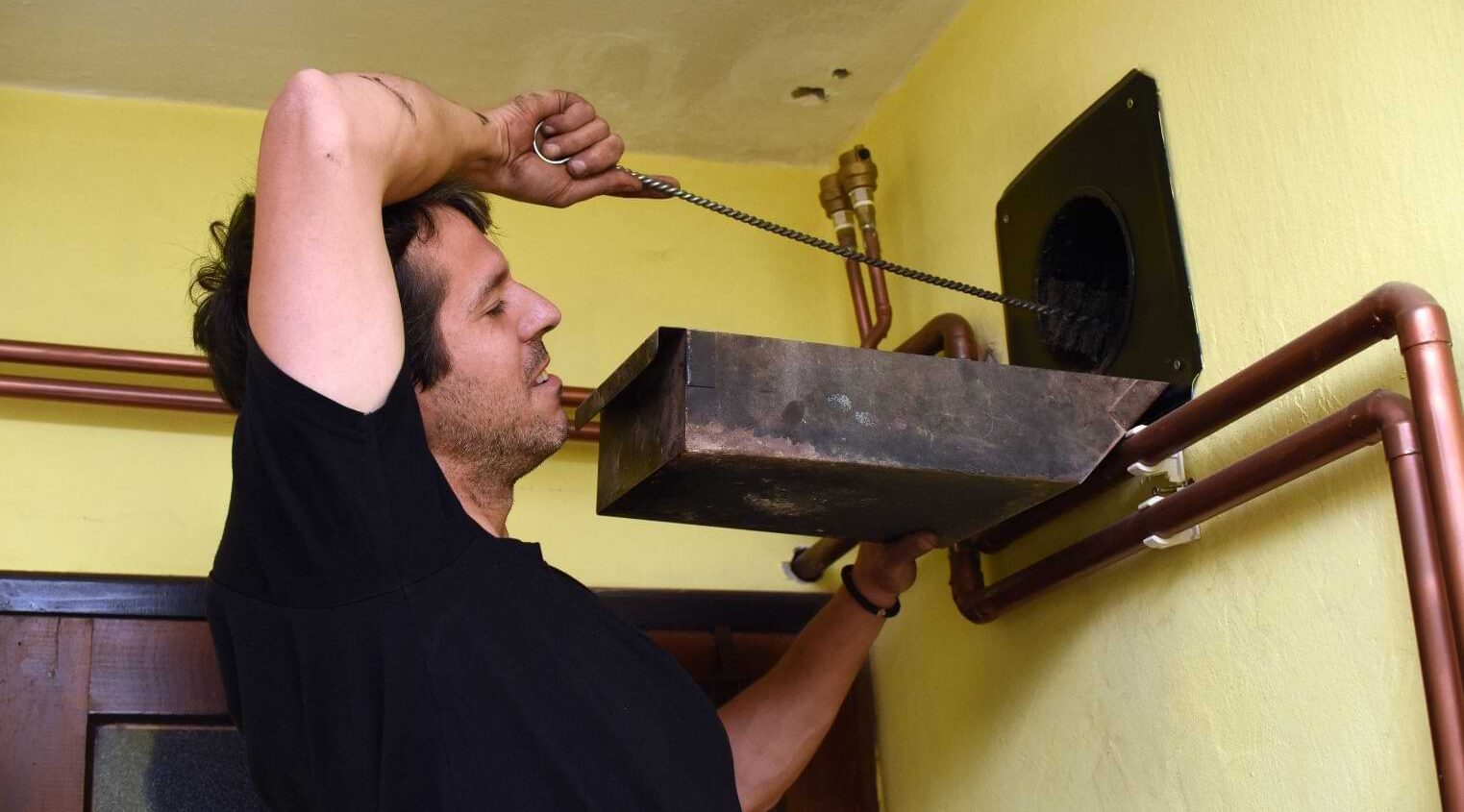 Here's what Dion Martorella, owner of Hudson River Chimney, had to say about using Workiz

How Hudson River Chimney saves over $7,000 a year with Workiz

Dion Martorella is the owner of Hudson River Chimney, a full-scale chimney contracting company serving the greater Upstate New York area. Hudson River Chimney provides high-quality chimney cleaning, inspections, and repairs as well as masonry repairs to chimneys, chimney cleaning, and even custom work, such as building customized chimney covers. In the next year, he even plans to expand the business and provide services in Tennessee.

Before finding out about Workiz, Dion and his fiance, Emily, struggled with two main problems, organization, and overspending on advertising that wasn’t working.

Before Workiz, business was handled with paper invoices, which were easy to misplace, forget in the office when driving out to a client, or would even occasionally get lost. This presented an issue, as sometimes customers would call six to eight months after an initial estimate to receive service. If the estimate form had been misplaced, it could mean embarrassment for Dion, frustration, or even accidentally misquoting the price of an estimate that they had previously provided.

Advertising expenses were out of control

While checking out competing field service software, Dion was shocked at the price difference, being quoted figures of $3,000 PER technician, with a 4% increase plus a whopping $2,000 setup fee.

“I don’t see what drastic difference justifies this cost. I was like, Workiz gives  you the first 7-day free, and you’re telling me this is two-grand to set up, and I might not like it?”

“A friend of mine recommended Workiz, and I was like, “let’s just do this trial.” And we’re like, “we have to pay for it when the trial’s over because we just can’t live without it now. Emily loved it, and we’re using it ever since. It really is one of the bigger parts of our business, and we couldn’t live without it,” says Dion.

Dion saves a minimum of $500 a month with Workiz

The biggest benefit Dion finds is the ability to cut out wasteful ad-spend that not only does not bring in leads but wastes money.

“I mentioned over the winter we were putting like I was at $600-700 a month Yelp budget, and we were getting no leads. If it wasn’t for Workiz, I wouldn’t have known.  Workiz definitely pays for itself 10x over. It’s definitely been helpful with the phone numbers to track advertising. I can go in at the end of the day if the phone’s been ringing or if the phone hasn’t been ringing and see. I can type in a phone number into Workiz and can see ok, did that work, did that not work. Should I raise the budget, lower it, or do away with it altogether? It’s kind of a no-brainer.”

Additionally, Dion and Emily love the instant organization and clarity a mobile system like Workiz has given them. “With Workiz, I can just type in his name, phone number, whatever, and it just pulls up the customer information. Can you imagine if we still had all those papers everywhere and customer calls from an estimate six months ago, and it’s not even in the file cabinet – it’s been filed away somewhere, and we can’t find it, and we don’t know who they are? Workiz has taken a lot of that pain away in that respect.”

Workiz’s Voice feature has saved the day a number of times for Dion’s business. Sometimes when Dion and Emily would need to leave the office, they outsourced the office work to an administrative helper. After using Workiz Voice to listen in on the calls, they realized they had a number of issues. The temporary admin would often take down wrong information, customer names, numbers, and addresses resulting in Dion sometimes driving to the wrong location or testing the patience of his customers due to wrong information entered into the system.

“Without Workiz, I wouldn’t have known who the culprit was. I was able to see that we constantly had problems with the appointments that were scheduled by this lady and it was just not gonna work out with her. We ended up letting her go, but that could have also been money lost.”

The plan is to expand

With plans to expand his growing chimney repair business to a new location in Tennessee, Dion and Emily are excited about the future and growing their business with Workiz. They’re currently looking into using the commission feature and inventory in order to track their inventory and its location.

“Bottom line, we really wouldn’t be able to operate without Workiz. At this point, we’ve had Workiz longer than we didn’t have it, and that short period was the dark ages. We look back at that like, oh my god, how did we ever manage.”

If you’re still on the fence

I think as a business owner, if anyone was on the fence about going electronic with Workiz, it’s something that you definitely, definitely need to do. Whether you’re a one-man show or a 50-truck operation, to keep track of your business and not have all of these hassles, Workiz is really gonna pay for itself.” 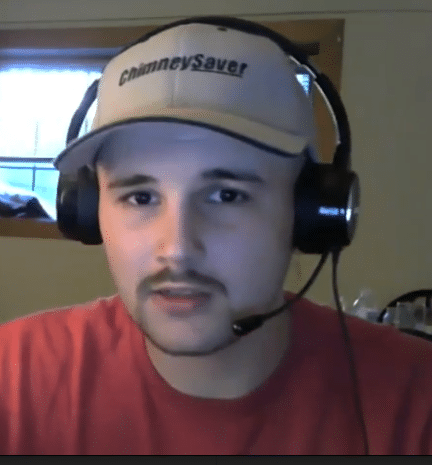 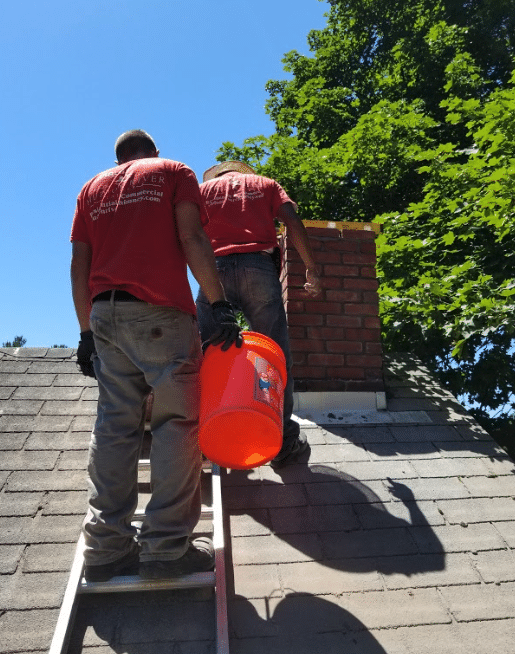 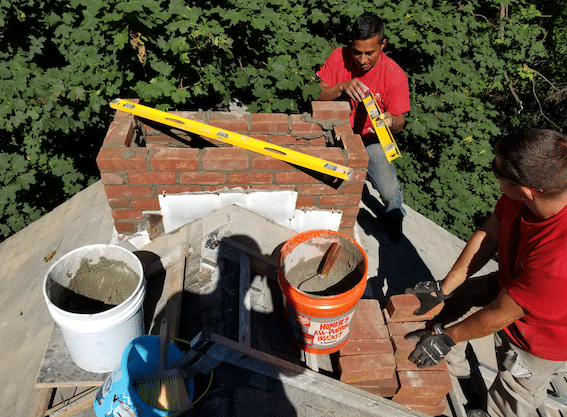 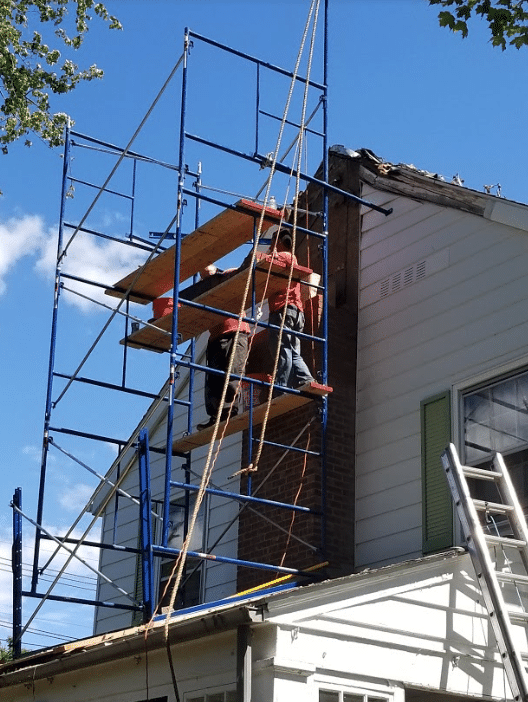 Give Us 14 Days and
We’ll Transform Your Business! 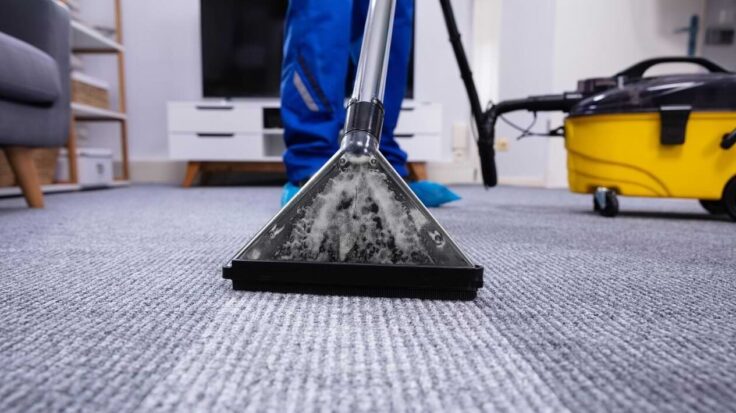 7 Essential Carpet Cleaning Tools Every Professional Must Have 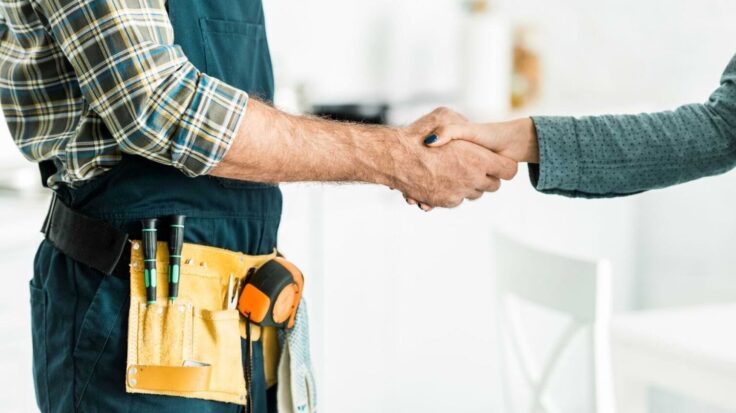 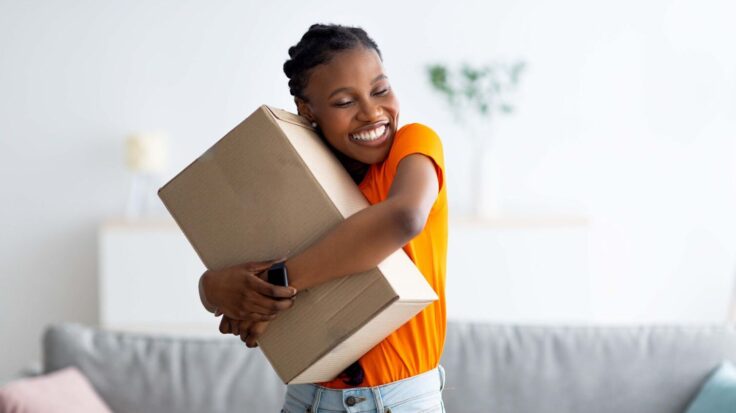 3 Secrets to Getting More Repeat Customers