The 10-Step Guide to HVAC Branding

It pays to make a great first impression on potential clients.

The more memorable that you are and the more you can stand out in a sea of “same same” competitors, the greater your changes to land a new client.

Here are the 10 steps it takes to build an HVAC brand that makes sales (that the best HVAC brands in the world use:) 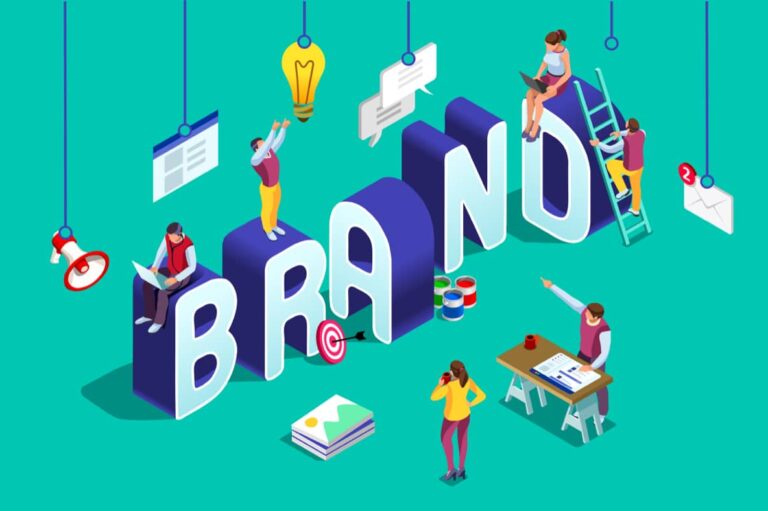 What Does It Mean to Build a Brand?

If you don’t already have one, start by creating an identity for your brand. Your identity helps customers understand who you are and what you stand for, and how you are different from other HVAC brands.

Through your HVAC branding, you want to be able to trigger an emotional connection with customers. Another important thing to keep in mind is that your identity must stay consistent; you should always strive to stay ‘on brand’, as the marketers say.

Think about the world’s most recognizable logos. They are simple. They didn’t cost must to produce. And they reveal something about the company’s essence.

Take the famous Nike swoosh, for example. It was produced by a young artist named Carolyn that Nike creator Phil Knight knew from Portland State. Knight paid her $35 for her work. In his highly readable memoir Shoe Dog, Knight tells the story of how he asked Carolyn to create something that evoked a sense of motion. Days later, Knight and some colleagues were pouring over Carolyn’s sketches. They liked the swoosh most.

“It looks like a wing, one of them said.

It looks like a whoosh of air, another said.

You don’t have to have a $100 billion corporation in the works to come up with a great logo. The best HVAC brands have simple, easily identifiable logos – and so can you. Click here for a few examples of good small business logos. 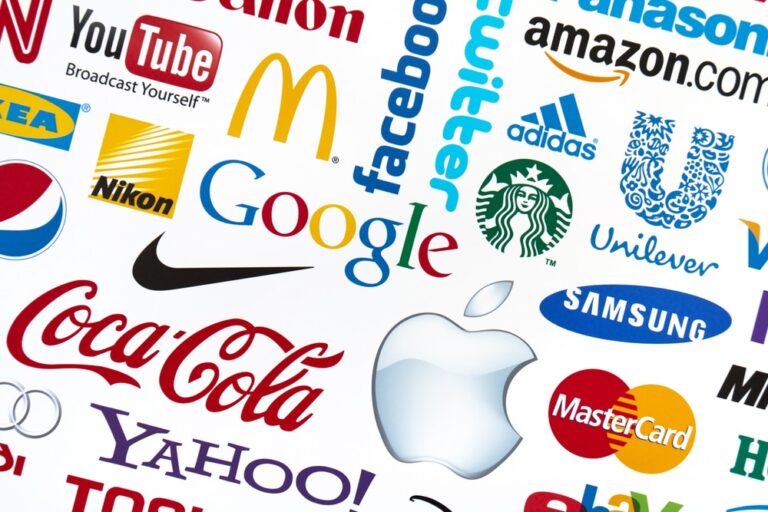 Like your logo, your slogan should be simple, to the point, and easily identifiable with your business. Because it is expressed in words, rather than images, it gives you another avenue through which to tap into people’s emotions.

Your HVAC slogan needs to be a reflection of your core identity–of the number one thing you want people to know about you. If serving the local community is your thing, say so. If its your HVAC engineering skill, your experience, your price–make sure it’s in the slogan.

And remember: keep it short. If your slogan can’t fit on a business card or the front of a brochure without using a tiny font size, it’s too long.

Here’s where you get the chance to expand on your identity, to articulate your company’s purpose.

There are no set rules for writing a mission statement. It could consist of one line, a few bullet points, or even a few paragraphs (as long as it is to the point). This is where you get the chance to highlight your passion for HVAC, your values, and your vision.

Before putting pen to paper, it might help to ask yourself the following questions: What does my company do? How do we do it do it? Why do we do it? And Who do we do it for? 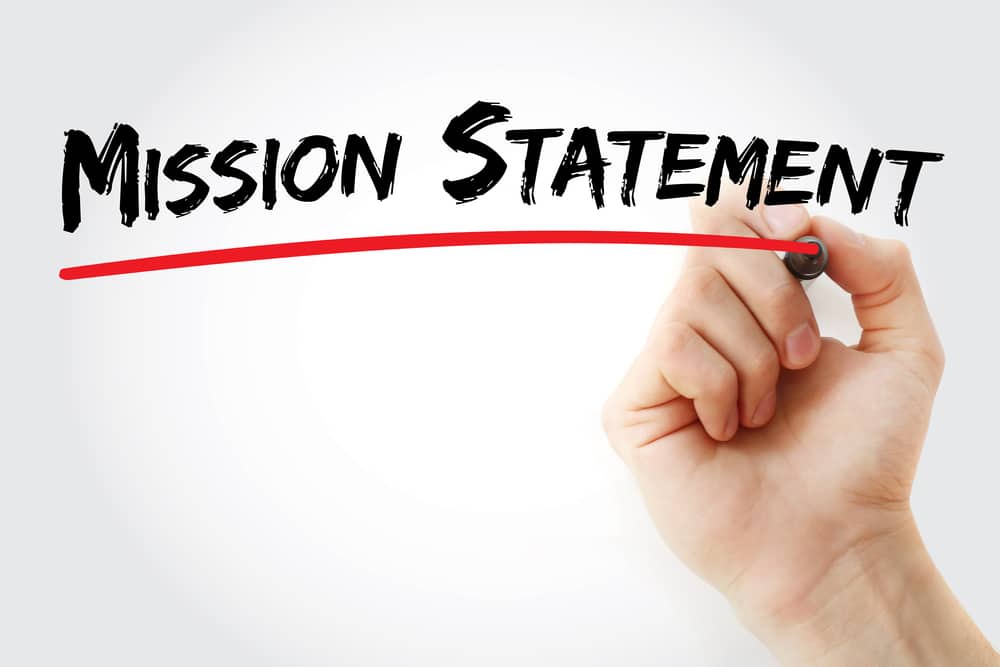 Your tone of voice expresses your and your brand’s personality. You may want to convey competence, sophistication, excitement, cheerfulness, familiarity, or one of any number of other types of personalities.

Whatever way you choose to present yourself, always be consistent: nothing confuses customers more than a company with a split personality. Once you’ve established a tone of voice, make sure to stick to it in all your promotional materials. And make sure to familiarize your employees with your brand’s tone of voice.

Creating a brand identity is about showing how you are unique, and to achieve that you must tell the customer what it is exactly that you do.

In an industry that involves as many moving parts as HVAC, it’s important to be clear what you offer. Do you do heating, air conditioning, and ventilation? Or maybe you don’t offer ventilation but do offer refrigeration? Do you specialize in installation and maintenance of equipment from specific manufacturers? Do you offer any other services that customers wouldn’t automatically associate with an HVAC brand?

Remember: if you offer a benefit or area of expertise that your competitors don’t, then you should want your customers to associate your brand with that thing.

Your brand collateral is the collection of materials and media used to support the marketing of your HVAC services. Traditionally, collateral referred to brochures or sales sheets but the internet has changed all that.

Here are 3 types of collateral to start with. 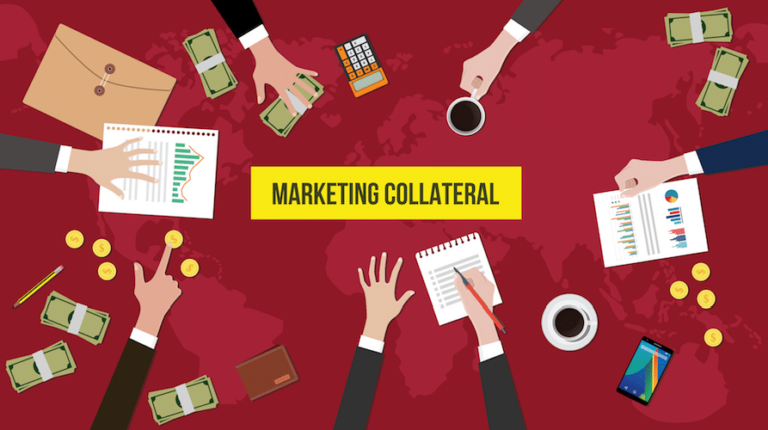 It’s been said that if your business doesn’t have a website, it doesn’t exist. In which case, 45% of American small business don’t exist – if the 2017 CNBC/SurveyMonkey Small Business Survey is any guide. If you don’t have a website, we have good news: you can get a decent website up and running in one day, without help from anyone else.

Your website is where you should put your mission statement (on an About Us page or a separate Mission Statement page) and list your services. Then, once you have a functioning website, you’re a small step away from integrating useful tools like the Workiz online booking add-on. This helps you get more client bookings on your website, social media channels and your Yelp page.

To build a website, all you need is the following 3 things:

Looking to appear high on the HVAC brand rankings on Google Search?
We have three letters for you: SEO (search engine optimization). Here are a few useful links to get you started:

We’ll leave a detailed SEO talk for another time, but here’s one useful hvac marketing tip: it’s all about providing high-quality content (like this blog post!). 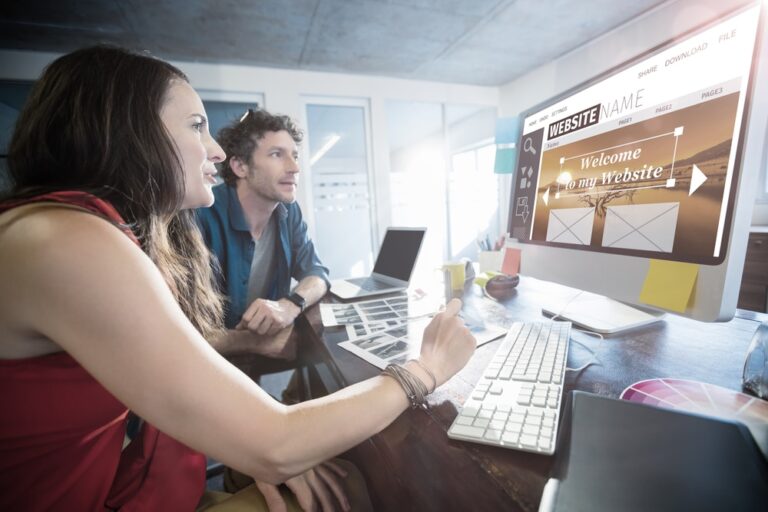 Like your website, your HVAC social media posts are another way of disseminating information about your brand identity to a wide audience. Once you decide on a tone of voice, this should help inform your social media strategy. Looking to show off your expertise with a series of how-to videos? YouTube’s good for that. Want to target users in your area with 3-5 tips on cutting A/C costs in summer? Try targeted advertising on Facebook. Prefer trying to keep things humorous and light-hearted? Instagram is the place for showing off all your images.

The third element in the triangle of online branding is customer review sites. These are the sites where customers tell the world what they think of your service. It can be scary to put yourself out there on the internet, but if you offer a good service and clear brand identity – customers should respond favorably.

Most people know Yelp, but in HVAC you want to be on sites that serve the industry, such as Angie’s List, HomeAdvisor, and Thumbtack. Click here for a full comparison of these three websites.

From the customer’s perspective, online reviews can help them to compare your HVAC brand with other brands. But from your perspective, customer review sites are a form of lead generation.

We recommend that you:

Next, sit back and witness what positive word-of-mouth on the internet can do for your business.

Other Types of Collateral to Try Out 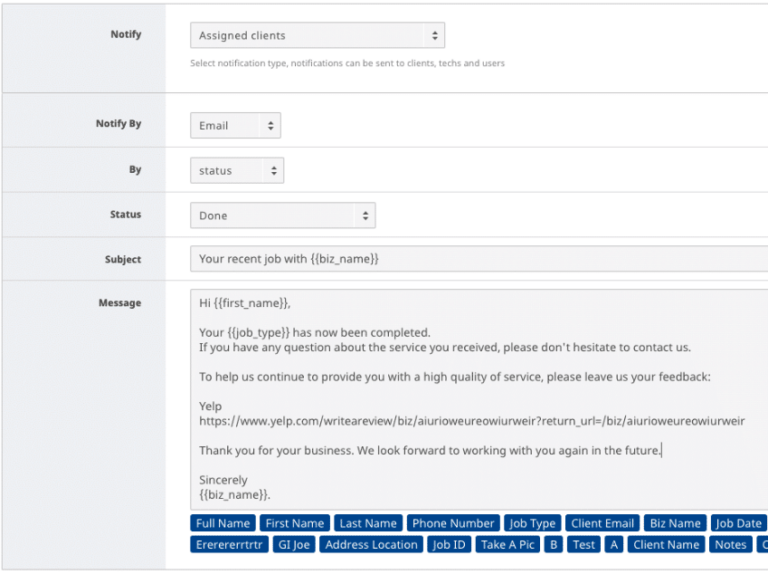 Final Thoughts: Go Where Your Customers Are

If we had to summarize this guide in one line, it would be: Create a strong and clear brand identity, and then broadcast it to wherever your customers are. This greatly ups your chance of becoming on of the best HVAC brands out there.

Remember: everyone is a potential HVAC services customer. And the people who comprise everyone are everywhere: on Google, looking at social media on their phone, at the bus stop, and even leafing through the Yellow Pages.

With a strong brand presence, field service management tools, and of course your many years of expertise as an HVAC services professional, you have all you need to reach more customers and expand your business.

Give Us 14 Days and We’ll Transform Your Business!
START NOW
Get full access, no credit card required.